The Kildare Town, Grandparents Club was founded by Carmel Terry 10 years ago. Carmel noticed a trend in some of the local Grandparents who were dropping their grand children to school in the mornings. They were enjoying the chats with other Grandparents while the kids went into school and so the idea of getting everyone together for tea, chats and activity’s one morning a week formed itself into, The Grandparents Club!

Over the years the interest in the group grew and so did its numbers of people attending. So much so that the group split into two groups to allow for the room to accommodate them, the Monday group and the Wednesday group.

We found out about the ” Grandparents Club ” a few weeks ago via a conversation with Sally Purcell. The idea of incorporating something photography related was suggested and we quickly put forward the idea of taking the groups portrait.

This escalated even quicker and we said we’d go one better and give everyone a printed photo on the day as a gift.

Grandparents Day is the 10th of September and what better time to do it, than on the week leading up to the date.

We introduce to you some members of the Wednesday group. 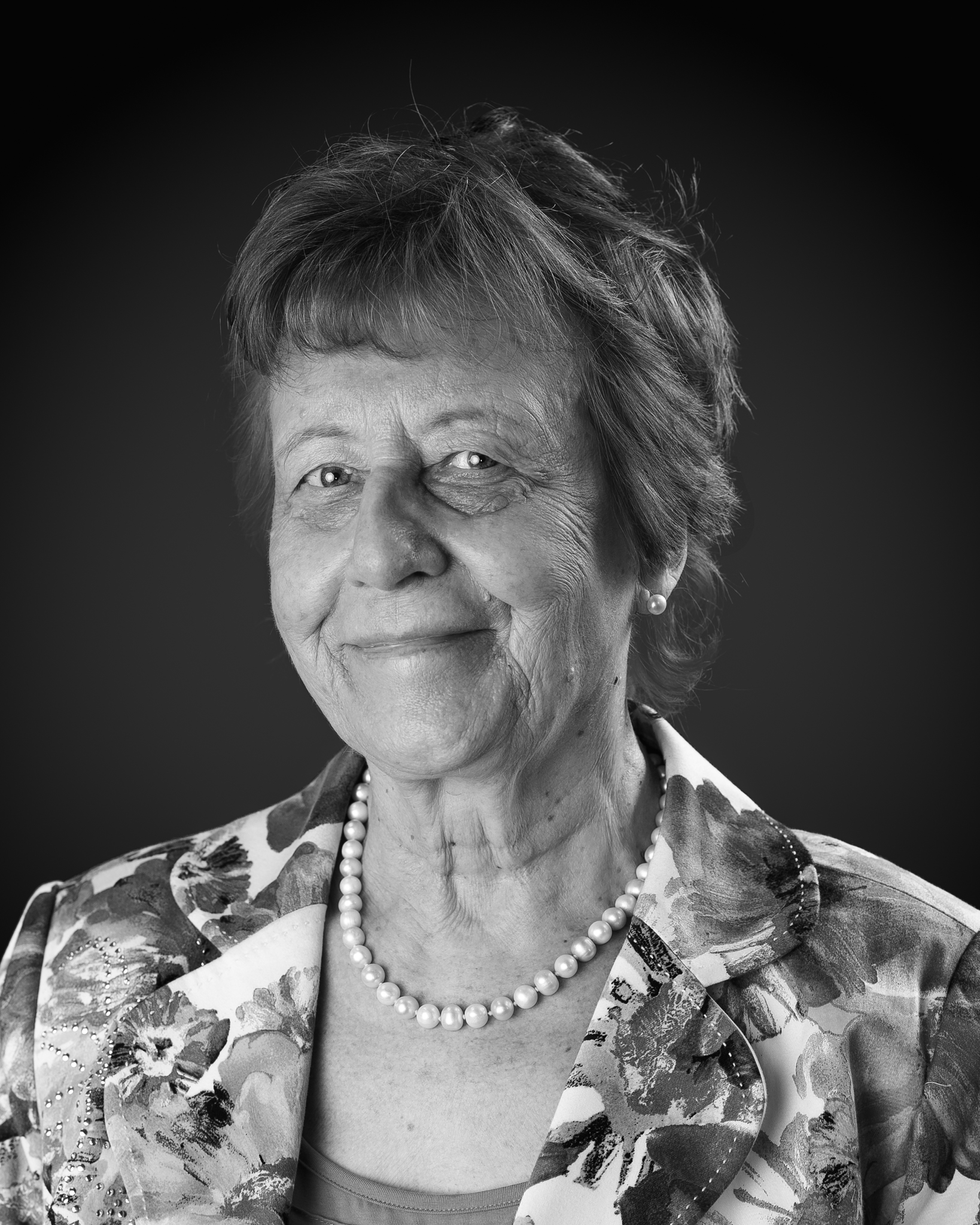 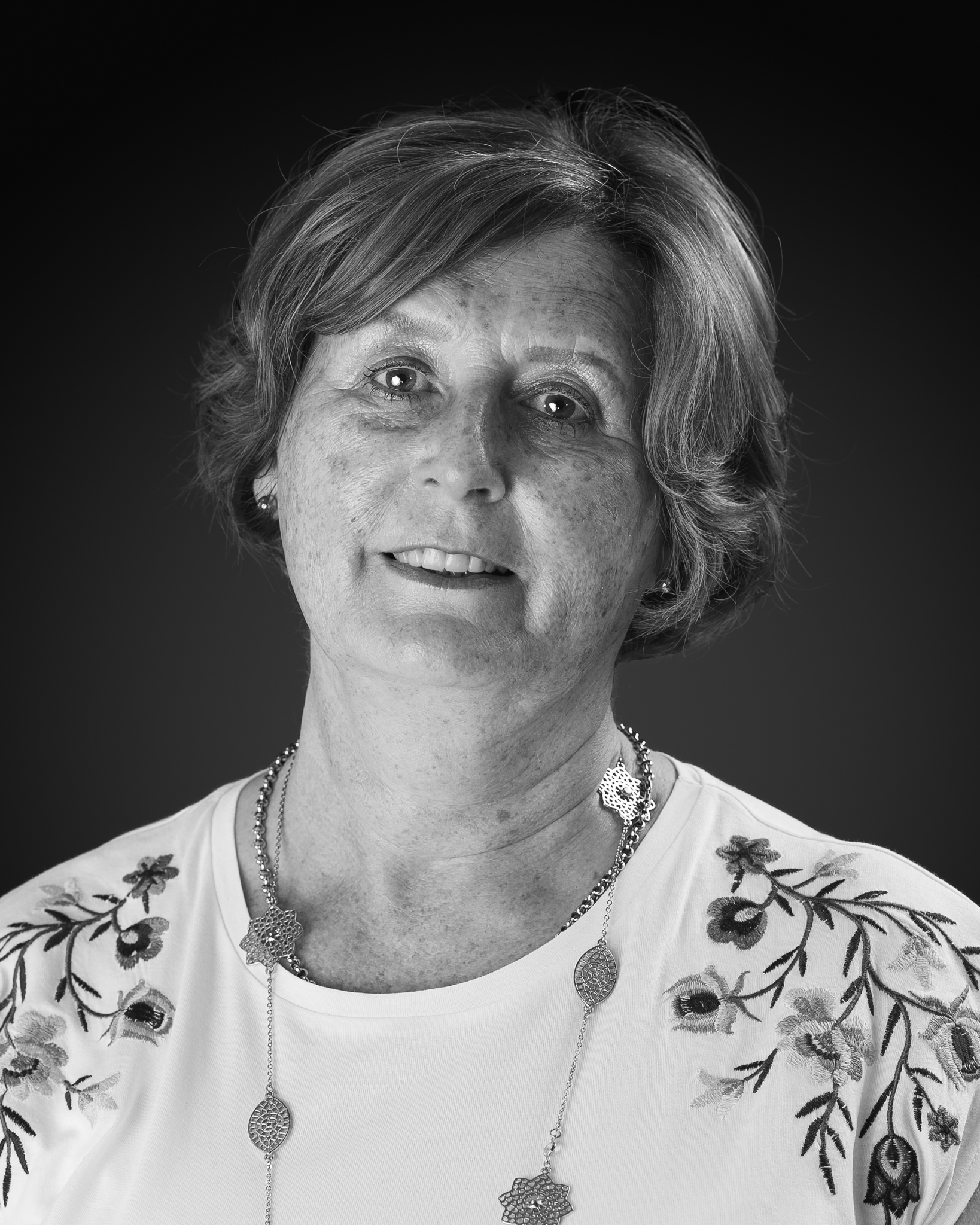 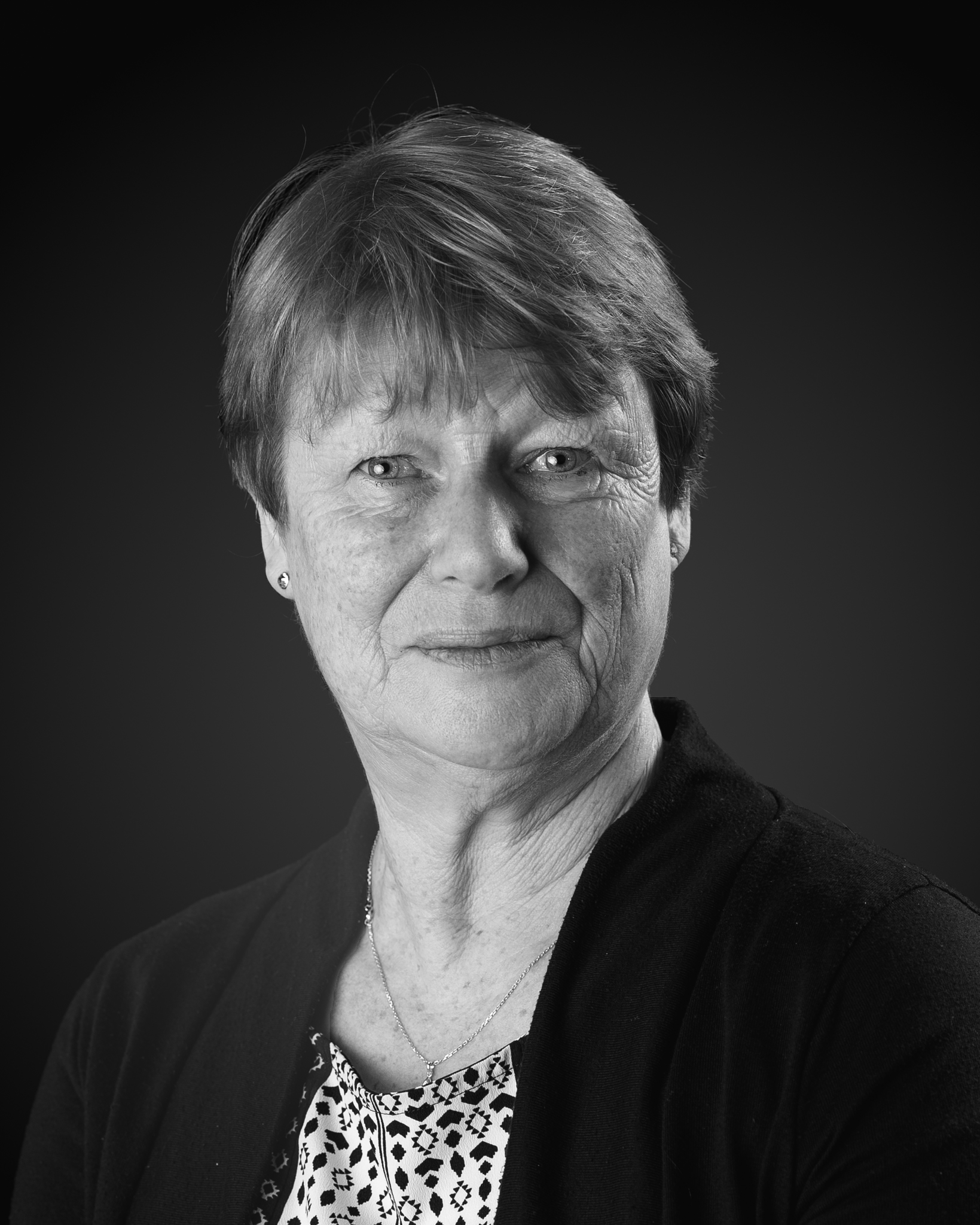 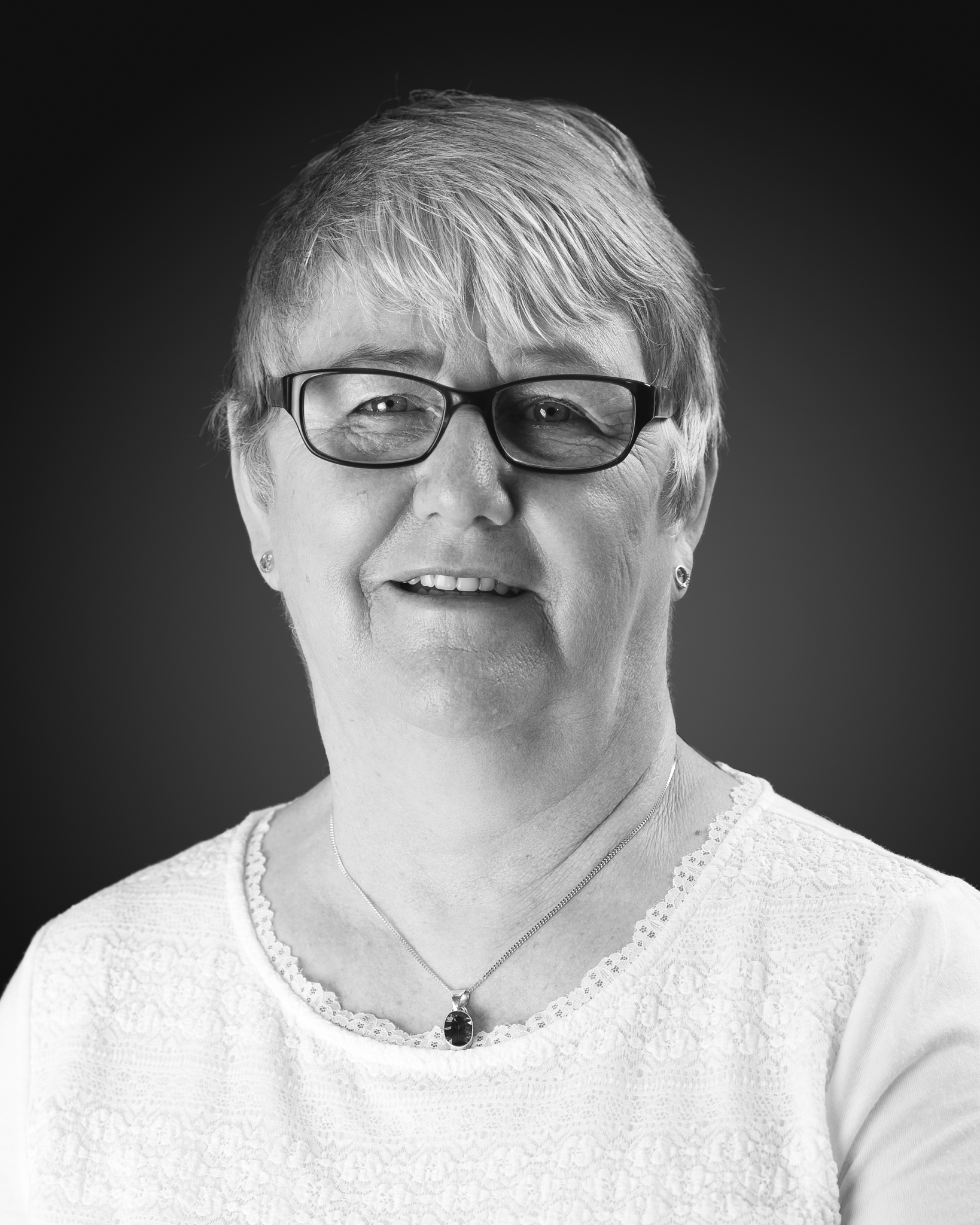 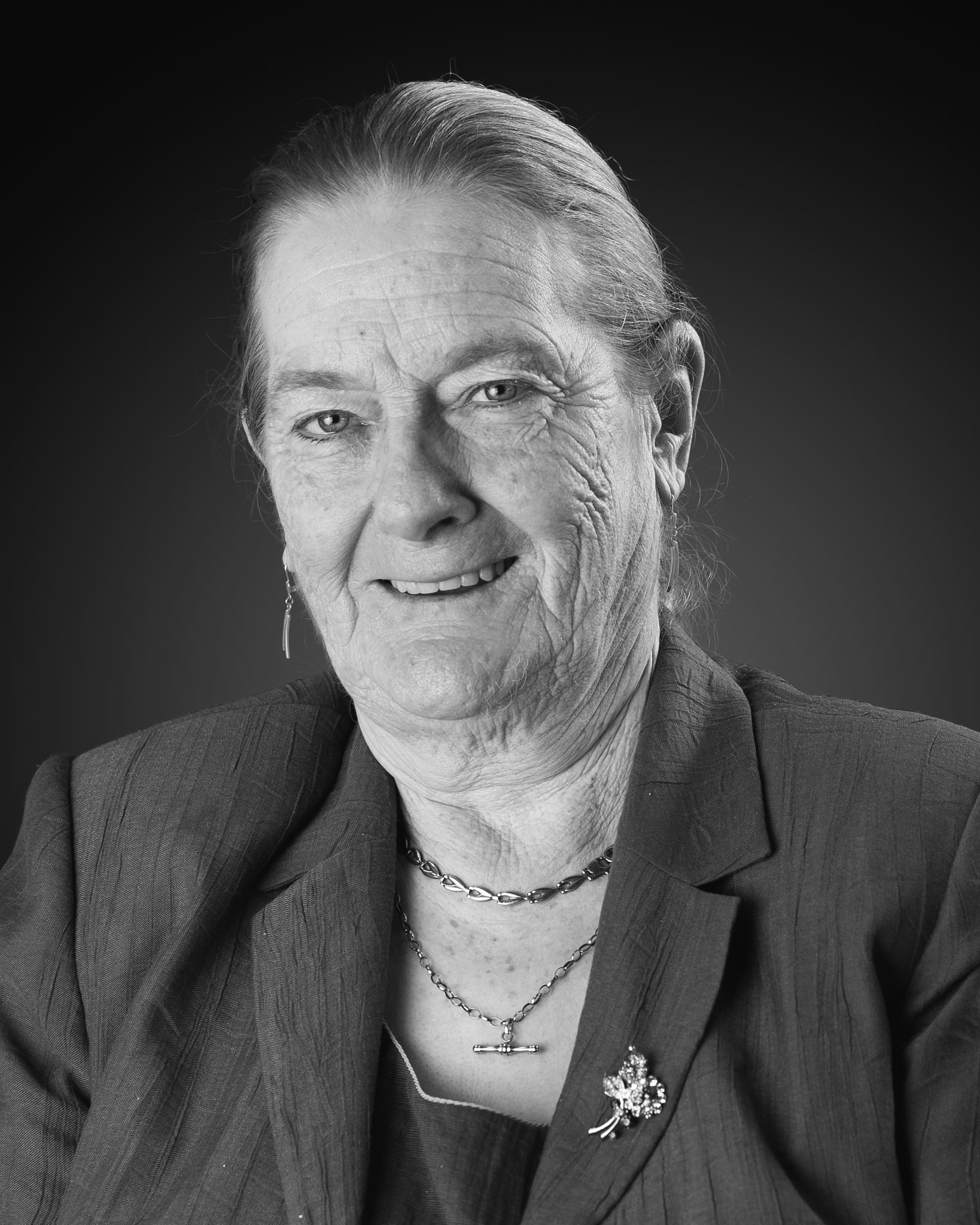 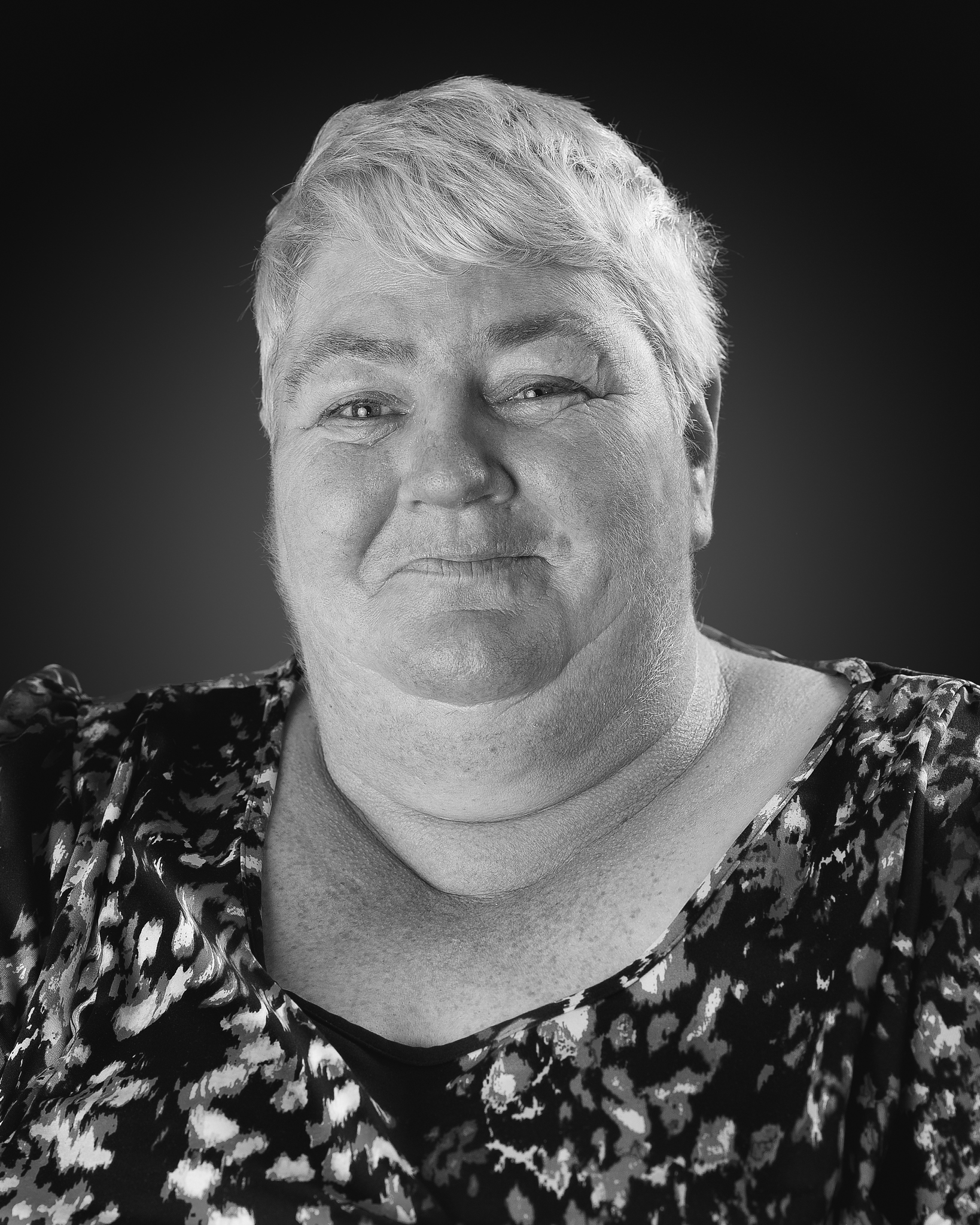 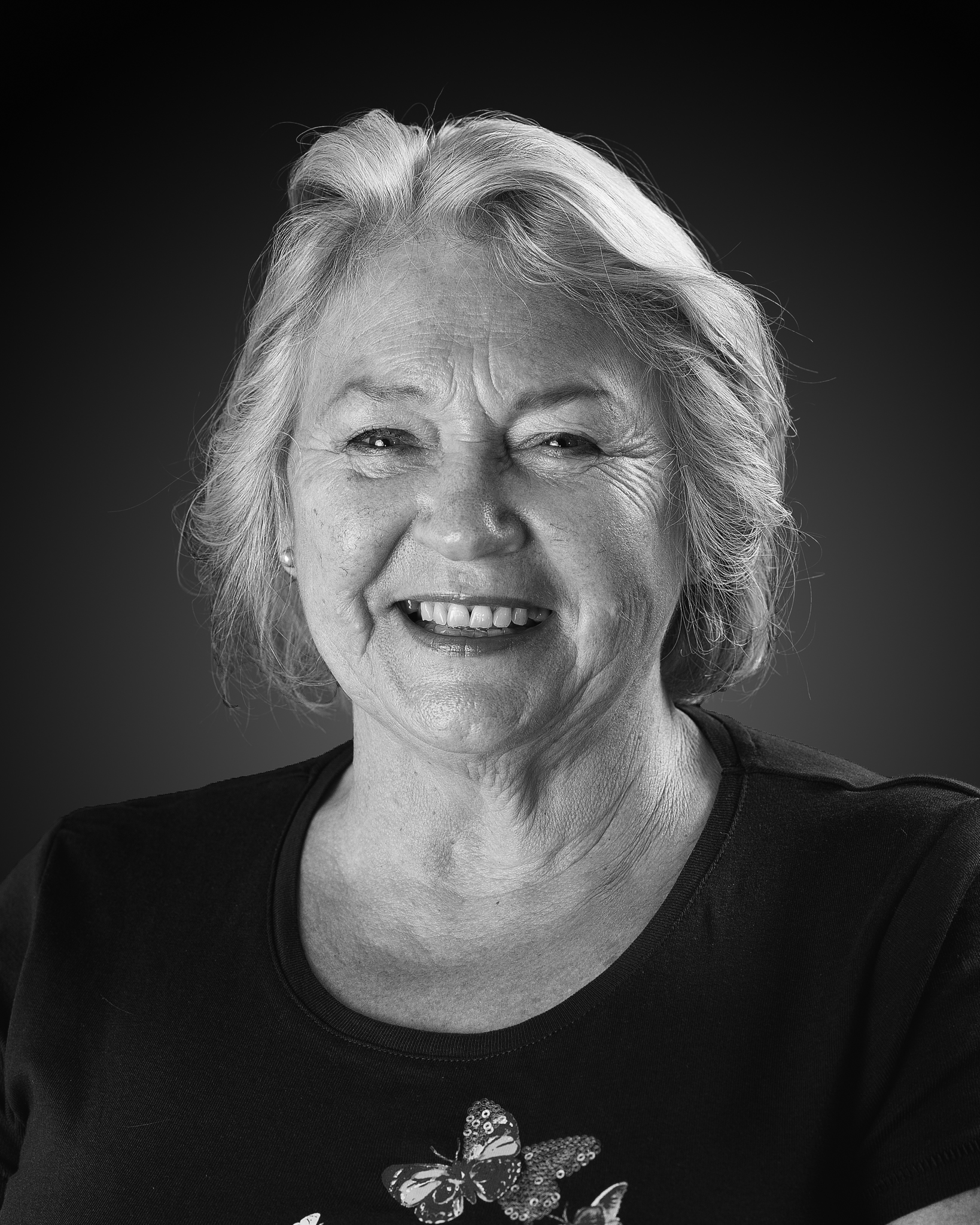 Both Myself and Ella have a great deal of interest in documenting life, especially photographing people. Some of the most interesting people to photograph in a community are the elders, they have the best stories and interesting life experiences.

We also believe that the printed photo is a treasured gift and having the ability of putting it in the hands of the people you photograph, is sometimes a greater gift to us than it is to them. 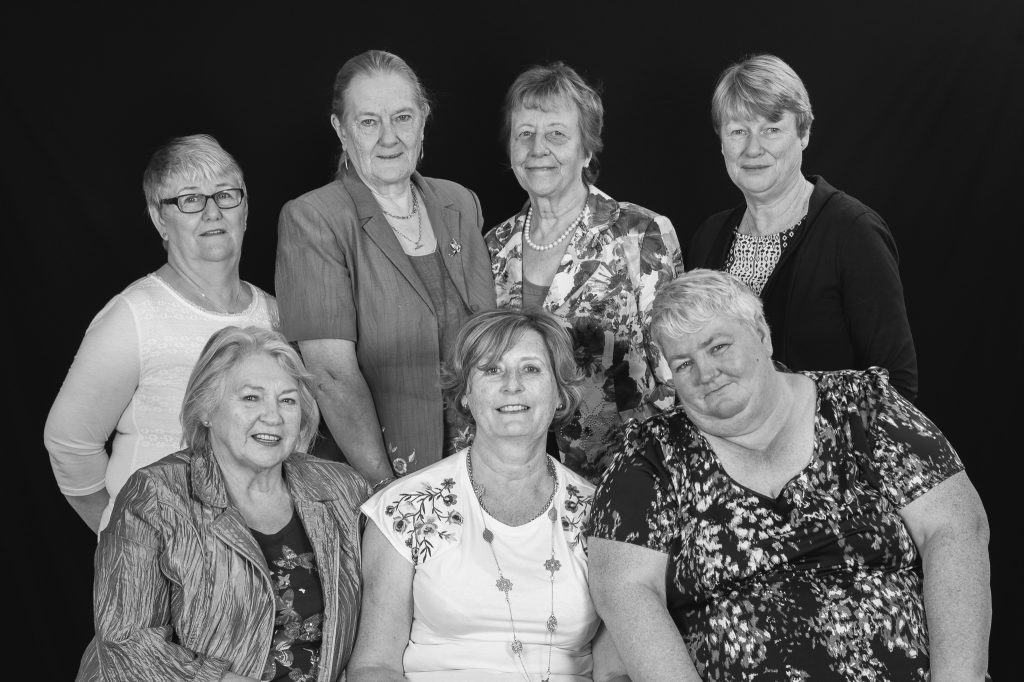